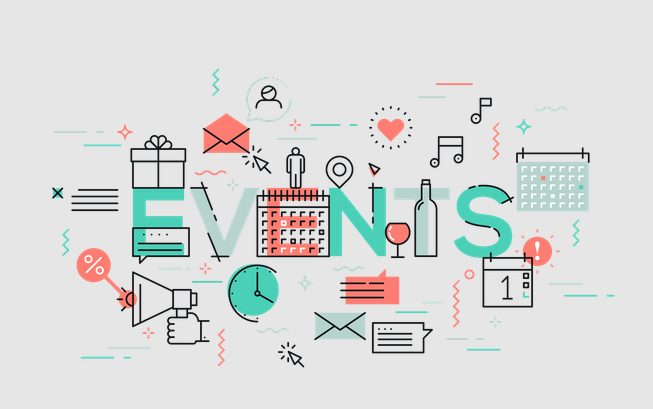 A Guide to Events in Solidity

Events are inheritable members of contracts. When you call them, they cause the arguments to be stored in the transaction’s log — a special data structure in the blockchain. These logs are associated with the address of the contract, are incorporated into the blockchain, and stay there as long as a block is accessible

Solidity defines events with the event keyword. After events are called, their arguments are placed in the blockchain. This way we can query it later. Events can also be subscribed by the front end client application.

All information in the blockchain is public and any actions can be found by looking into the transactions close enough but events are a shortcut to ease development of outside systems in cooperation with smart contracts. They are also indexable, meaning you can search for them. So whenever something happens within your smart contract which some system outside the blockchain should know about you should emit an event and the outside system can listen for such events.

You can add the attribute indexed to up to three parameters which adds them to a special data structure known as “topics” instead of the data part of the log. If you use arrays (including string and bytes) as indexed arguments, its Keccak-256 hash is stored as a topic instead, this is because a topic can only hold a single word (32 bytes).

Output of the event: 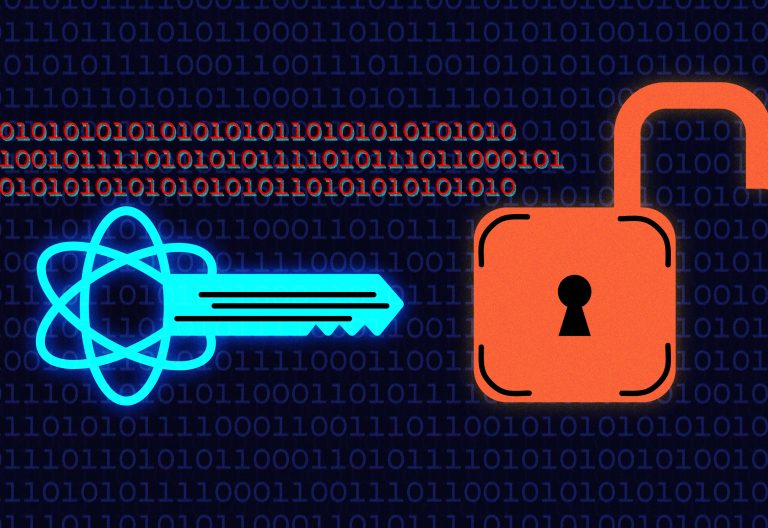 What is Cryptography? — An Introduction to Cryptographic Algorithms Encryption is essentially important because it secures data and information from… 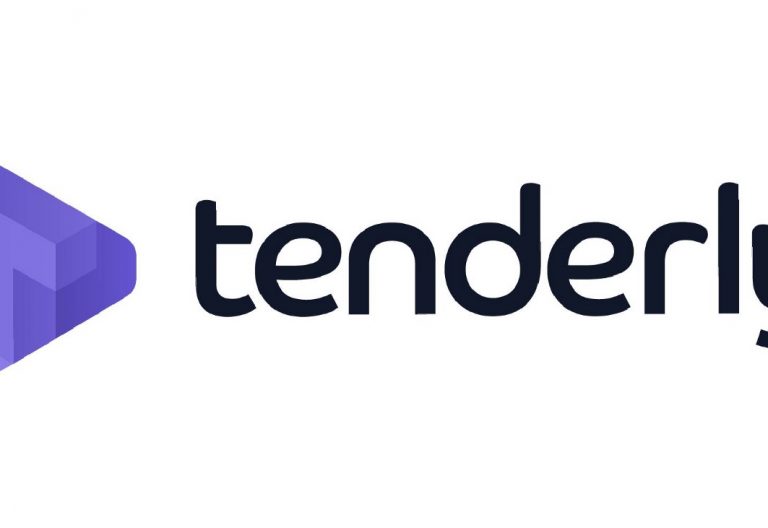 Overview First things first, we need to get your Smart Contracts into Tenderly to use all of the timesaving features… 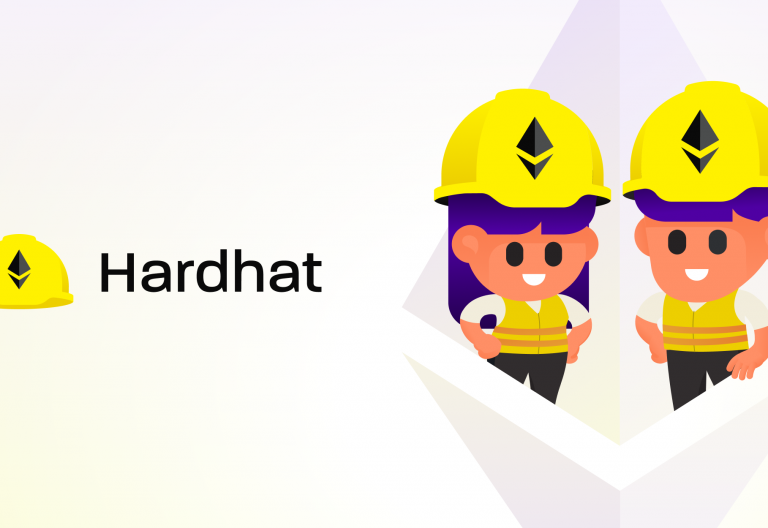 In this article, we will be comparing two smart contract development frameworks. Hardhat, which is the most used framework for…