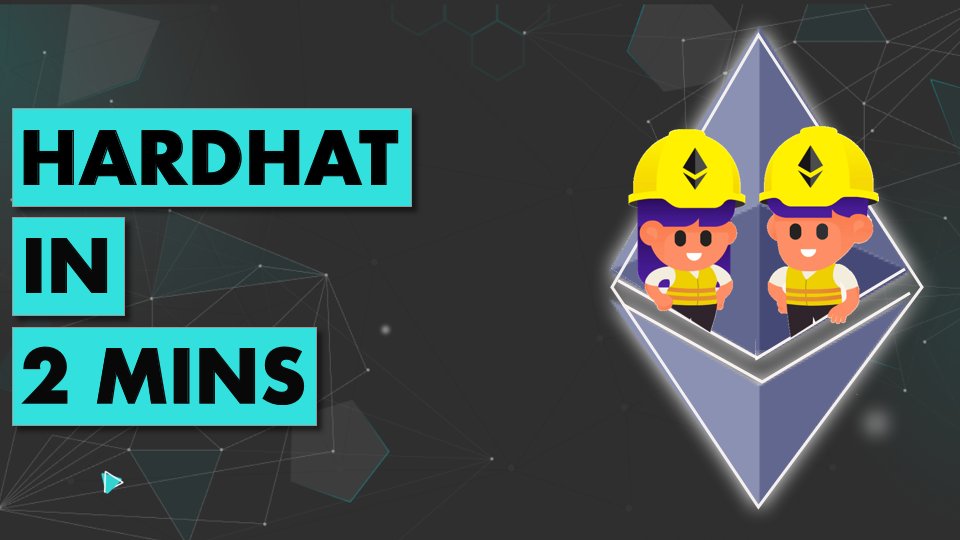 After, in your terminal, you create a folder for your project:

You create a new npm project:

Then you install Hardhat locally:

Thanks to a local installation, you can be sure that the correct version hardhat is going to be used when you use Hardhat CLI.

After, create an hardhat project, using your local installation  :

It will ask you a couple of questions:

You can run npx hardhat to get a list of all commands available.

For example, with npx hardhat accounts you can the list of all accounts generated by Hardhat.

You can also compile your smart contracts with npx hardhat compile. It will compile the example Greeter.sol contract that was created when you previously initialized your Hardhat project.

After the compilation, you will have 2 new folders:

In the artifacts folder, you will create one json file per smart contract. Each of this file containes the result of the compilation. In our case, our smart contract is Greeter.sol, and the corresponding json file is artifacts/contracts/Greeter.sol/Greeter.json.

This file has 2 important parts:

When you created the Hardhat project, it also created some sample tests in the test folder  . In Hardhat, testing is done with Mocha and Chai, plus some extra plugins.   To communicate with the Blockchain, we use the Ethers library. To run the test, you just have to run npx hardhat test.

When you created the Hardhat project, it also created a sample deployment script.   To run this script, run the npx hardhat run scripts/sample-script.js command.

That’s it for this quick intro to Hardhat.   Hardhat is an amazing tool, and if you are learning Web3 and Blockchain development, you should spend some time to explore all its features.   For example, it has the ability to do console.log() in smart contracts.

And if you want a longer tutorial on Hardhat which covers most features, you can checkout this video on my channel.

New Ebook To Learn How to Build Ethereum Dapps

I have just turned the tutorial series on how to build a todo list Dapp into an 62 pages ebook.… 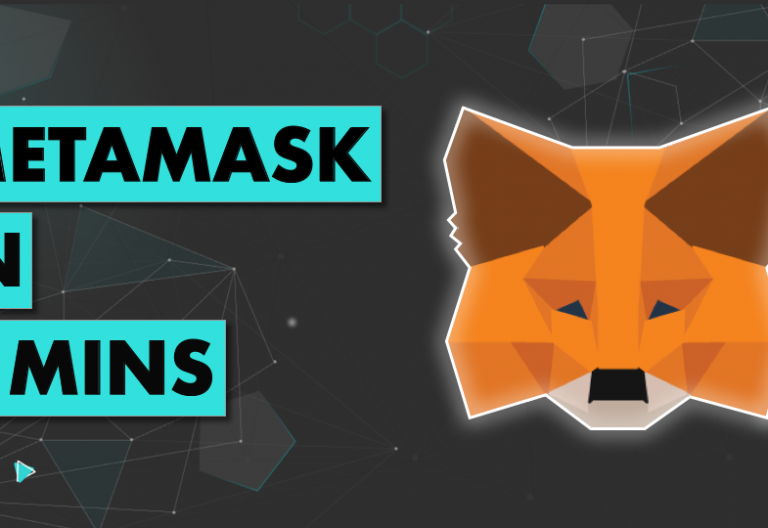 Metamask is the most popular wallet in crypto  But when you are a beginner, Metamask is NOT easy.   In this article…

Walkthrough the new UI of Remix

TIP: If you have never used Remix, check out my intro to Remix on Youtube. Remix, the online IDE for…