In this episode I am going to introduce you Drizzle, a frontend framework for Ethereum Dapps. We will also build a simple Dapp using this framework, Truffle and React. This will cover: 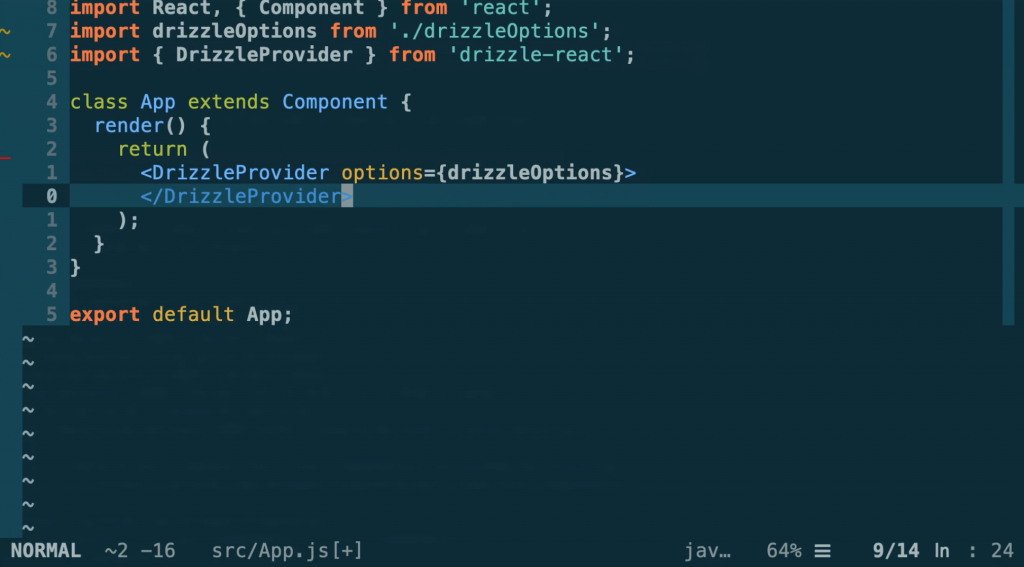 Drizzle is a Javascript framework to help you build the frontend of your Dapp. It is available as a npm package, so you can install it very simply with your command-line. It was released by the team of the Truffle framework in early 2018 and is pretty much to this date the only frontend framework for Dapps.

In the Javascript world, whenever a new frontend framework is introduced, people always wonder, what is the purpose of this? Is it really useful? That’s a fair question. 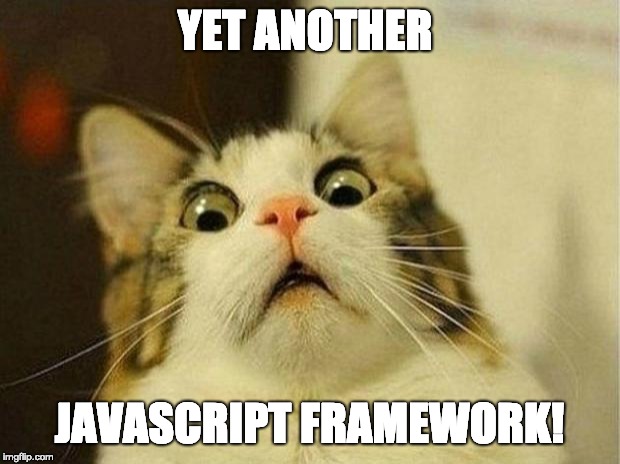 You probably noticed that there is a lot of boilerplate code when you deal with web3 like for example when you import the contract artifact or when you configure the web3 object. Beside this, you also have to write the code for calling the functions of your smart contract, and it can be quite repetitive. And finally, you need to create your own solution to show some feedback to the user while a transaction is pending. And it’s not very easy.

Drizzle solves these problems. It reduces the boilerplate code a lot and simplify the integration of your Dapp frontend with the smart contract. With Drizzle, a lot of the integration with your smart contract becomes declarative instead of imperative. In other words, you just need o do the right configuration and Drizzle will figure out the rest.

Now that you know a bit more about Drizzle, a good question to ask yourself is when do you actually need it and how does it compare to just using web3?

When do you need it?

There is no exact answer but generally speaking with Drizzle you can get started much faster that by just using web3. You just need a few configurations and you can start to communicate with your smart contract right away. There are 2 downsides

This being said, Drizzle is very modular and you can choose to use more or less components depending on how much flexibility your need and which integrations with other framework you want.

Speaking of integration, how does Drizzle integrate with other frameworks?

On the frontend size, Drizzle can be used with different frameworks, even though it was primary developed for React. Under the hoods, it uses Redux and Saga, 2 popular libraries for state management in React. You don’t have to use these libraries in your application, but if you do, it’s possible to integrate your reducers and your sagas with the ones of Drizzle.

Drizzle also uses web3, and you can still access the web3 object in your code if you need more flexibility. That’s a nice escape hatch to have.

On the backend, in theory you could use any smart contract framework you want. Drizzle imports a json file that describe your smart contracts. All that Drizzle requires is that this json file follows the format of a library called truffle-contract-schema, with among other things some fields like the abi and the deployment address of the smart contract. If you really wanted, you could use a framework different from Truffle and produce yourself this contract artifact. But, unless you have a very good reason to do this, it’s more simple to just use Truffle that will produce this contract artifact out of the box.

Drizzle is the library that holds the core of the logic of Drizzle. It is framework-agnostic, which means you don’t need to use it. You can use just this and integrate the drizzle manually with the rest of your application if you want.

Drizzle-react allows to easily integrate Drizzle to your React application. It provides a higher-order Provider component that wraps your other components and pass them down the the state of drizzle.

And finally there is the Drizzle-react-components library, which provides some ready-to-use react components for your applications, such as a component to display accounts, a component to read data from your smart contract and another one to write data.

How does Drizzle work?

Drizzle first needs to know which smart contract you track with a configuration object. Then, Drizzle will:

The synchronization with the data of the smart contract is crucial, so let’s give more details.

One last thing I would like to tell you about the inner workings of Drizzle is that even though the data is kept up-to-date by Drizzle, it’s up to the developer of the Dapp to re-render the UI when the data of Drizzle changes. This can be done simply using react and drizzle-react.

In this video, I am going to introduce the testing features of the Truffle framework. You will learn: which language…

This tutorial is part of the series ToDo List Ethereum Dapp. It is the Step 1. Tutorials already published: Intro…

In this video, I will introduce you Truffle-Contract, a library that is used by Truffle to communicate with smart contracts.…