Walkthrough the new UI of Remix

TIP: If you have never used Remix, check out my intro to Remix on Youtube.

Remix, the online IDE for Solidity has a brand new UI: 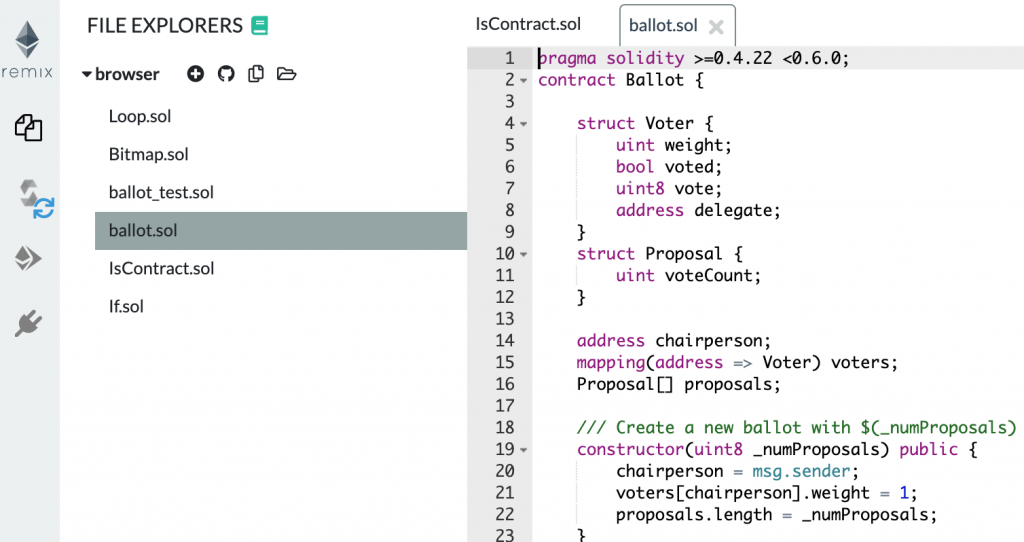 Looks familiar? Did someone say “VS Code” in the audience? Pretty similar indeed. It’s really intuitive, in case you feel lost here is a schema: 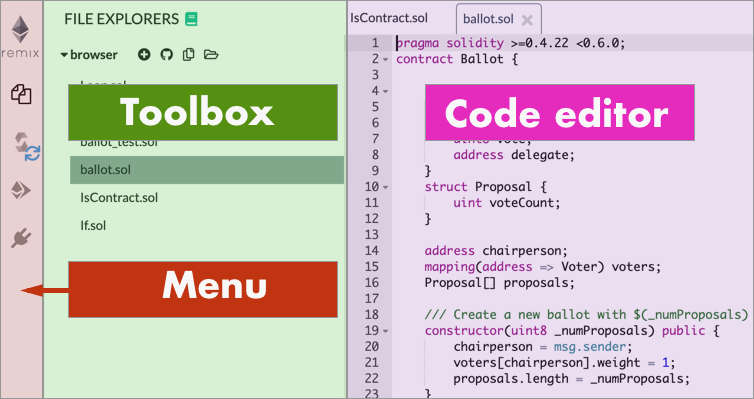 On the left, there is the menu to select what appears in the toolbox. The toolbox is where you will see the file explorer, the compile tab, the deploy tab, etc… In the old Remix, these 2 parts used to be on the right, and the menu was made of horizontal tabs instead. With the new vertical menu, there is more room to grow.

On the right, there is the code editor for your smart contract. Pretty self-explanatory.

When you open the new UI of Remix for the first time, you might be a bit surprised by the lack of options in the menu: 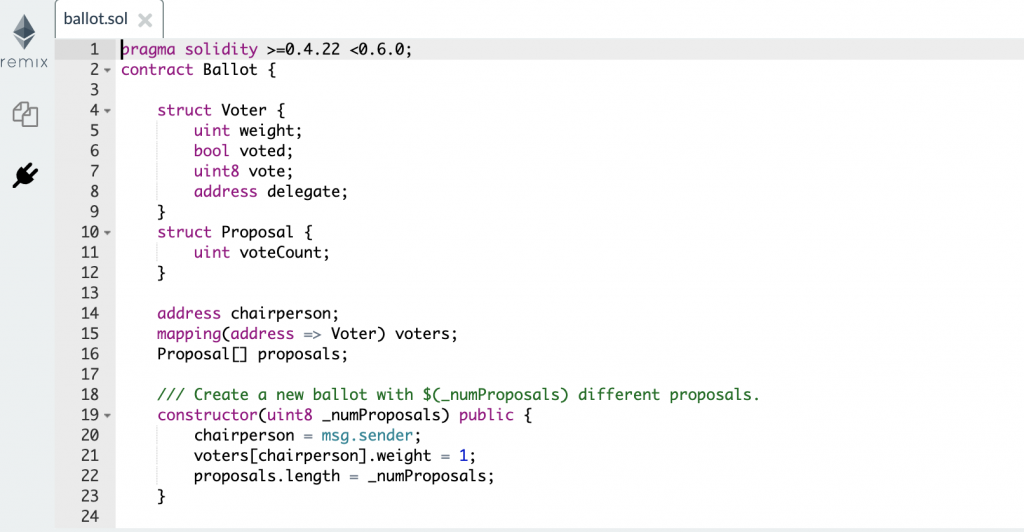 There is only a file explorer (the first menu item), and a weird icon after (the plug). Where are all the other tools like the compile and deploy tabs that we used to have in the old Remix? 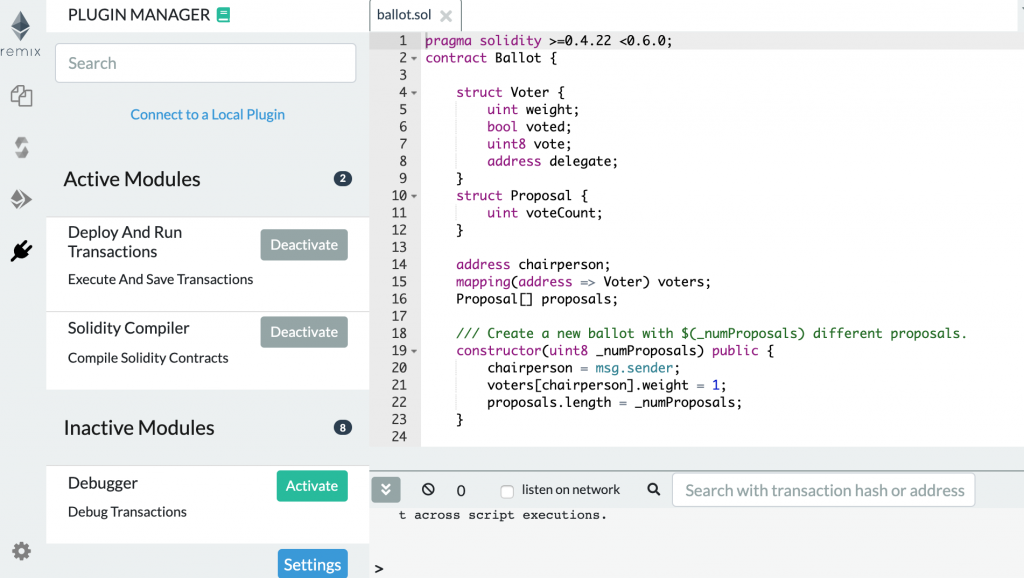 Once these are activated, you will new options in the menu. The Solidity icon is where you set the compiler option (auto-compile and compiler version) and the other icon and where you deploy your smart contract: 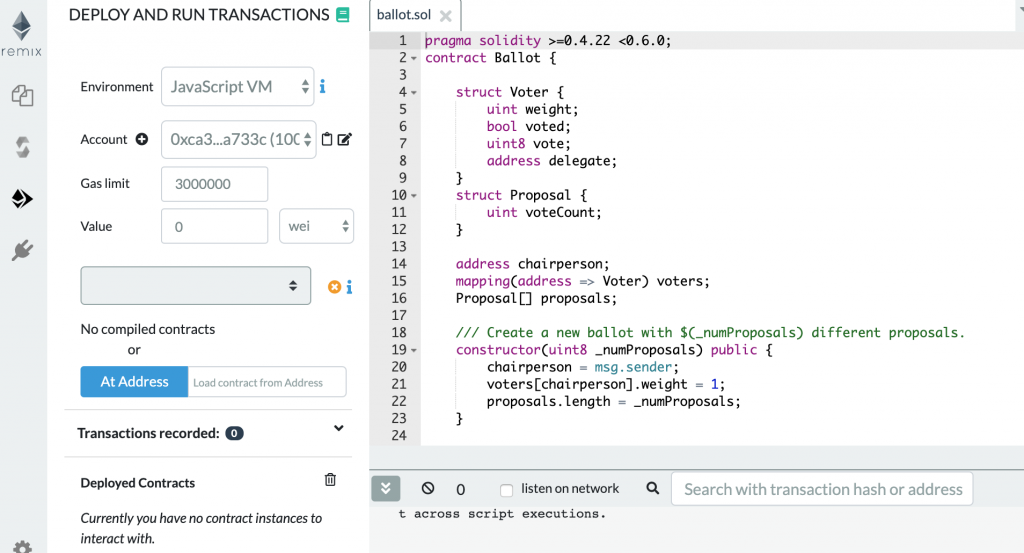 It’s exactly the same thing as in the old Remix editor, so you should feel at home here.

If you want to keep exploring the new features of Remix, go to the Plugin menu (plug icon) and try to use other plugins. For example, there is a Vyper menu to compile smart contracts with Vyper. Pretty cool!

Congrats to the team of Remix for this awesome release!

I have just released "Ethereum Dapps In Motion", my premium video course for Ethereum Dapp Developers, in partnership with Manning:…

The documentation of the Truffle framework is pretty good, but it can be a bit overwhelming for a beginner. This…

Overview of solutions for querying Ethereum with GraphQL

Have you heard of GraphQL? That's an alternative to REST apis that was created by Facebook. With GraphQL, clients specify…